You are here: Home / Podcast / The Little House Living Show – Episode 016 – The Keys to Finding Land 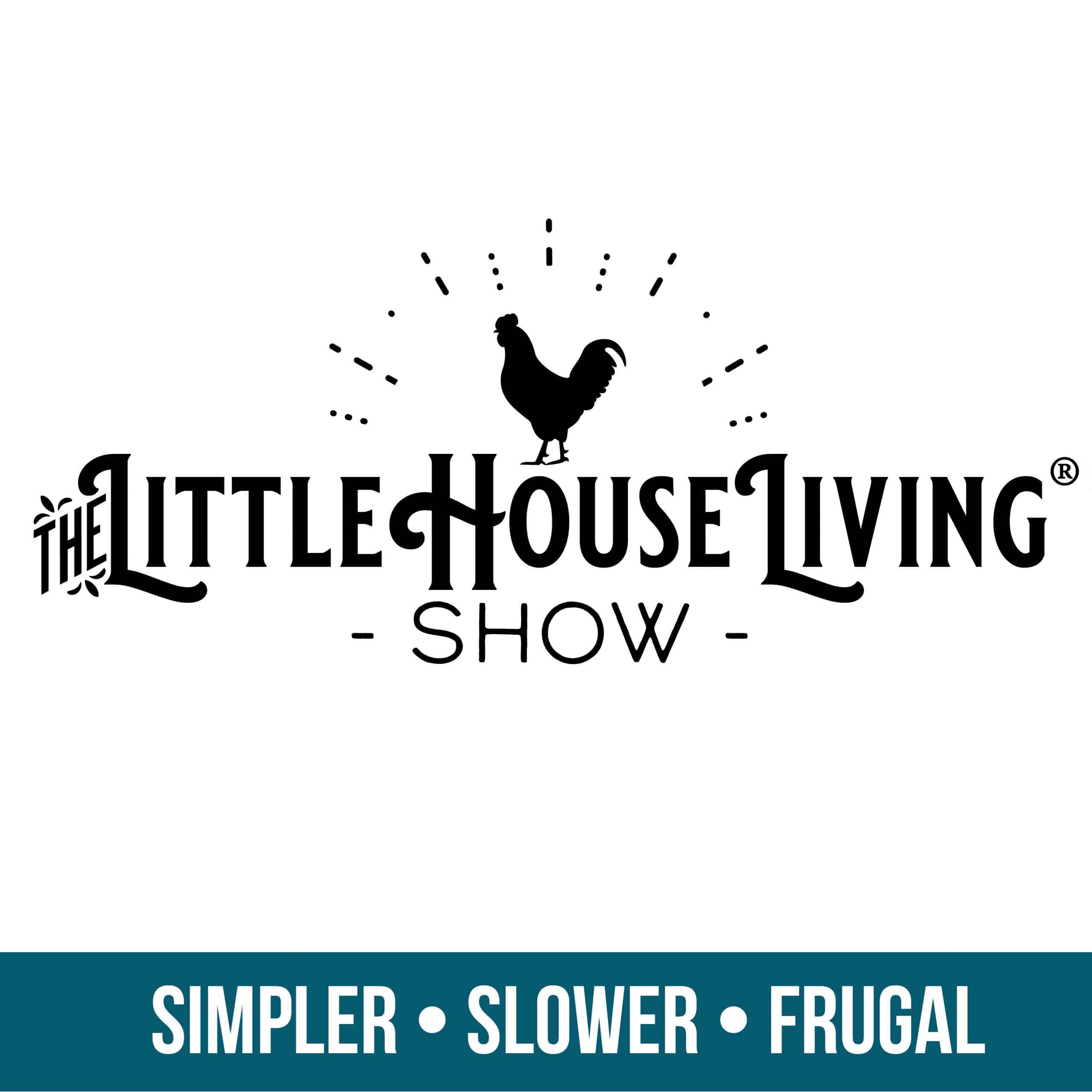