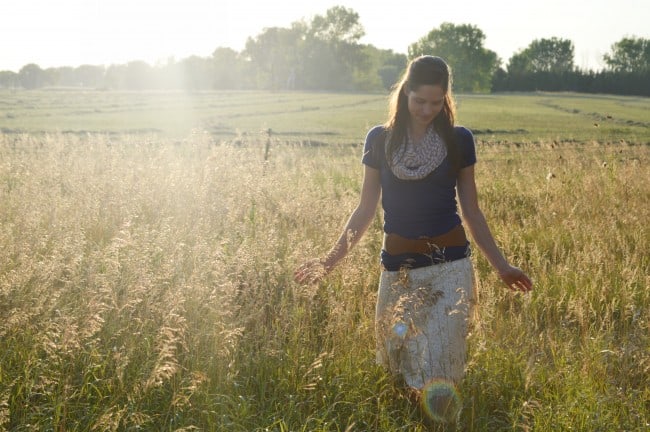 After my husband and I got married (at 19!) we had a couple of very big moves that left us without much extra. We moved into a rental house in town in the middle of December, it was cold and the house was very old and poorly insulated. We weren’t working much at the time because it’s hard to find good jobs in South Dakota in December and didn’t have the money to pay for the first months rent so we agreed to exchange work on the house for rent.

We had no idea what we were getting into, the owner wanted us to replace the entire shower and paint the whole house plus more. My hubby worked during the day and was so tired at night we didn’t get much worked on. For months, we had no shower and we didn’t have the money to pay to heat the house so we bought an electric heater and blocked off all the rooms but the bedroom and living room. We worked and did what we could to make very little and just try to get by. My hubby worked construction during the day and I delivered newspapers in the neighborhood in the morning. 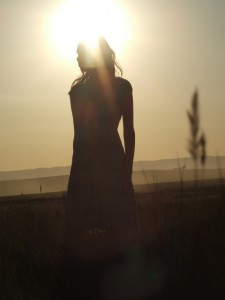 I realized we reached a low point when I went out to the kitchen to make supper and all I had was a package of pasta and some bread crumbs and I tried to make my husband a good supper with that. He ate it, but all I remember is how awful it was. I put out a cry for food on a local message board and a lady responded. She brought over a whole box full of food plus a few extras like napkins. I cried after she left, I don’t even remember her name but she had such an impact on the way I would live.

When spring came we realized we had to get out of that rental house. We made an agreement to finish up working on the house to get out of our contract and we bought a camper. We lived in that camper for about 9 months and we worked on paying off all our debts in order to buy our first house. My husband had gotten a new job and so did I and even though we didn’t have much, things were better. We worked hard, we had a plan and there was light at the end of the tunnel.

We started looking for a house in September and finally found one in December. By then it was so cold out all the pipes had frozen in the camper so we had no running water. The bank had issues with our paperwork and it was taking longer than normal to get it finished. Finally, in January we were able to move into our new house.

I love being a housewife and living out in the country. I’m a true country girl at heart. I make my sun tea in an old gallon pickle jar and walk barefoot everywhere in the summer. Since we live a ways from town we usually just have to make the best with what we have. Growing up my mom taught me a lot of great homemaking skills and I’m definitely using the skills I learned. I have my own huge garden and I enjoy preserving the bounty. I also like making things from scratch…not just foods, but everything from household cleaners to essential oil remedies.

After what had happened to us after we were first married I promised that once we got in a better situation I wanted to do whatever I could to help people that might be in the same situation that we were in. We still struggle in the lower middle class so I know how hard it can be to get by.

We spent 2012 fighting to adopt a sweet little boy we had taken care of since birth. On March 11, 2013, our dream came true and our family of 2 became a family of 3 with a court hearing and a signing of some papers. We also decided that 2013 was going to be our year for hope, for change, and for a better life. So we decided to move back into an RV to be able to pay off all our debt. We are just modern day homesteaders…looking to always make our life better!

Shortly after moving into the rv we decided to travel and made preparations to do so. Just a month before we were setting out to leave we ended up taking a huge financial hit on our house we were selling and collected a large amount of debt. Knowing that travel wasn’t going to be an option anymore we asked for guidance and an open door and ended up putting in an offer on a farmstead 4 hours from “home”. Our offer was accepted and we spent 5 months fixing up our little farmhouse to make it livable, but we loved every crooked wall and were happy to call it home. 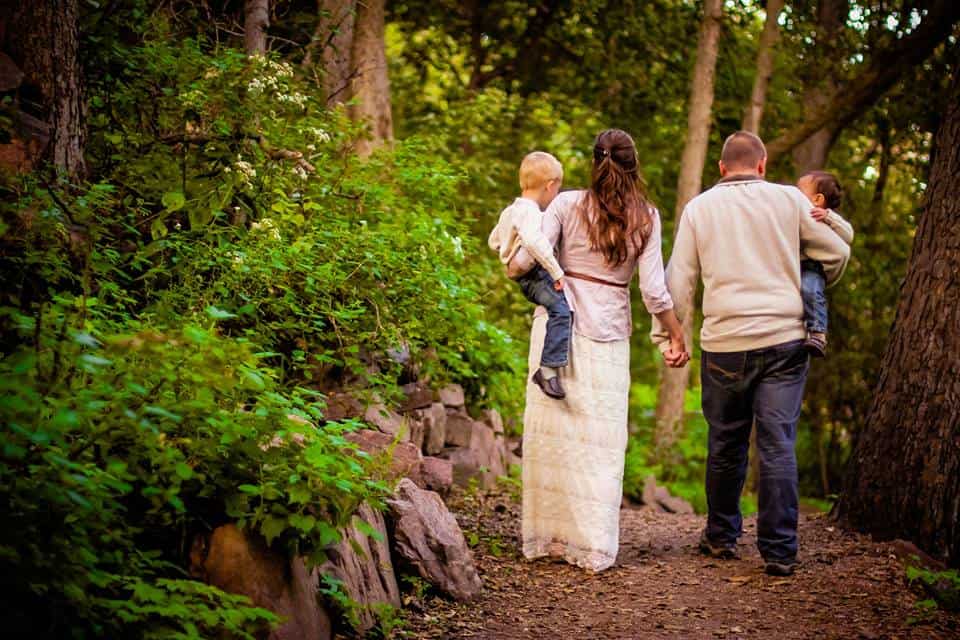 Shortly after moving into the farmhouse we learned that we were chosen to be the parents of another little boy and our family grew to 4. We were busier than ever with 2 little ones running around but so blessed!

Not long after we realized that the tiny farmhouse was just too tiny and being unable to add on, we moved yet again into a larger farmhouse. A few years after the move, we were chosen to be the parents of a little girl who we feel is the completion of our family.

With 3 children ages 6 and under, all with varying special needs, we felt like we were being led once again to move, this time, to follow wherever God would lead. In 2018 we packed up our belongings, selling 75% of what we have, and moving back into an RV and doing mission work for 6 months before until we settled into a home near family.

After much prayer, we are now in the preparation stage for starting a full-time ministry to a cult right here in the United States. All income we made through advertising, sponsored content, and affiliates on Little House Living supports our family and our ministry work as we attempt to live as frugally as possible so that we are able to run this ministry full time. (More details to come on that soon!)

I’ve always believed that there are many things you can do to make the best of every situation and learning how to be a savvy shopper was only one way to be thrifty. So when I started this site in 2009, my goal was to not only teach people how to shop, I wanted to show them that it’s possible to be frugal in so many areas of your life and still be able to live a full happy life! Sometimes it’s not just about what you have or what you can get, it how we look at our situation.

I hope my site inspires you to make the most of everything you have, and even though we might not always be in the best situation we can try and make the best of it! Please feel free to email me ([email protected]) anytime with any questions or comments you might have or even if you just want to share your story with me. I love to hear from my readers and I feel blessed that I can be in your lives.♥ 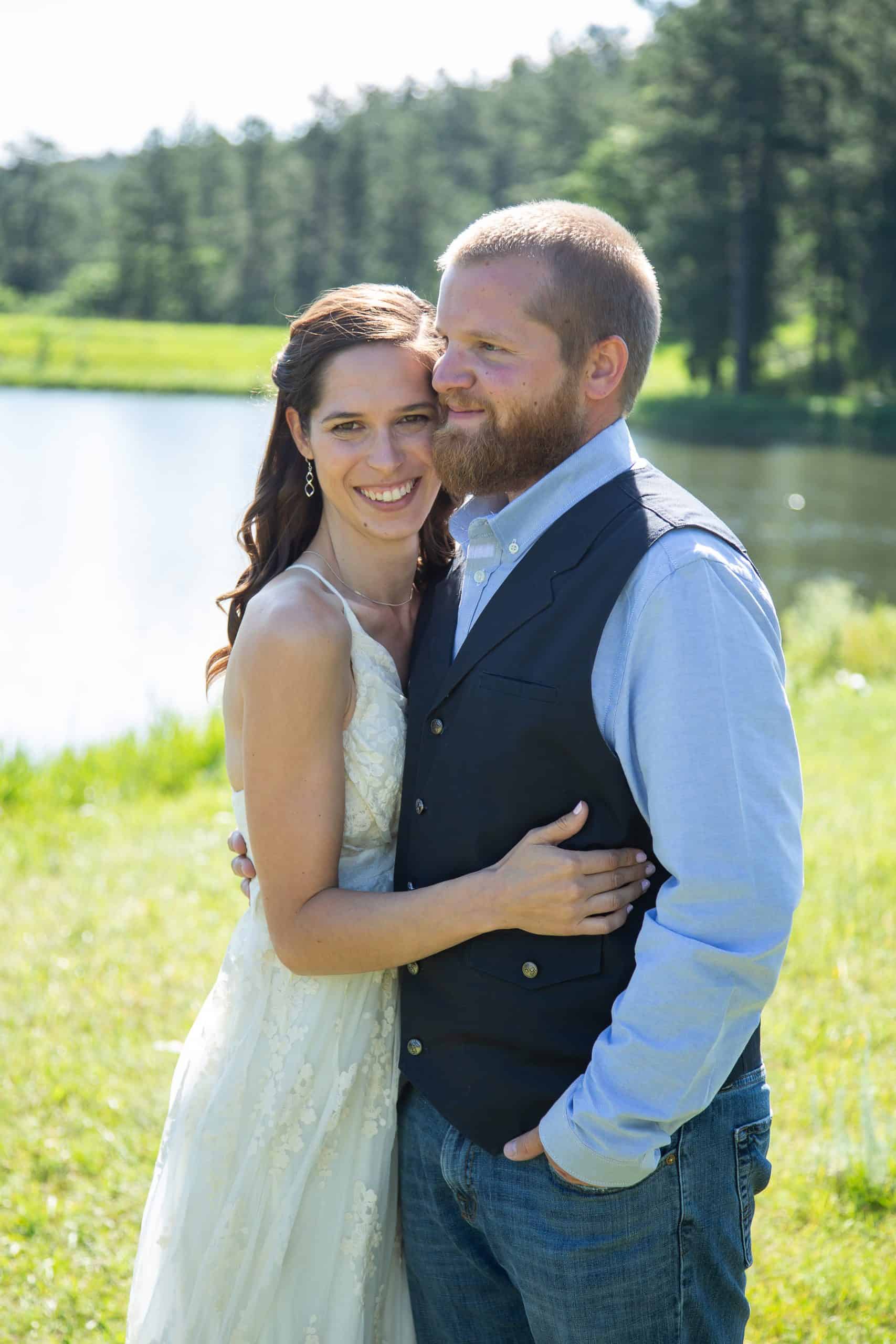 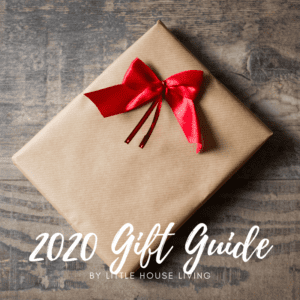