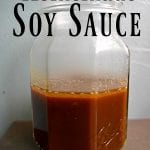 Looking to expand your homemade condiments into a gluten free soy sauce? Making this homemade Soy Sauce recipe is no harder than making your own ketchup. It uses simple, everyday ingredients and tastes delicious! 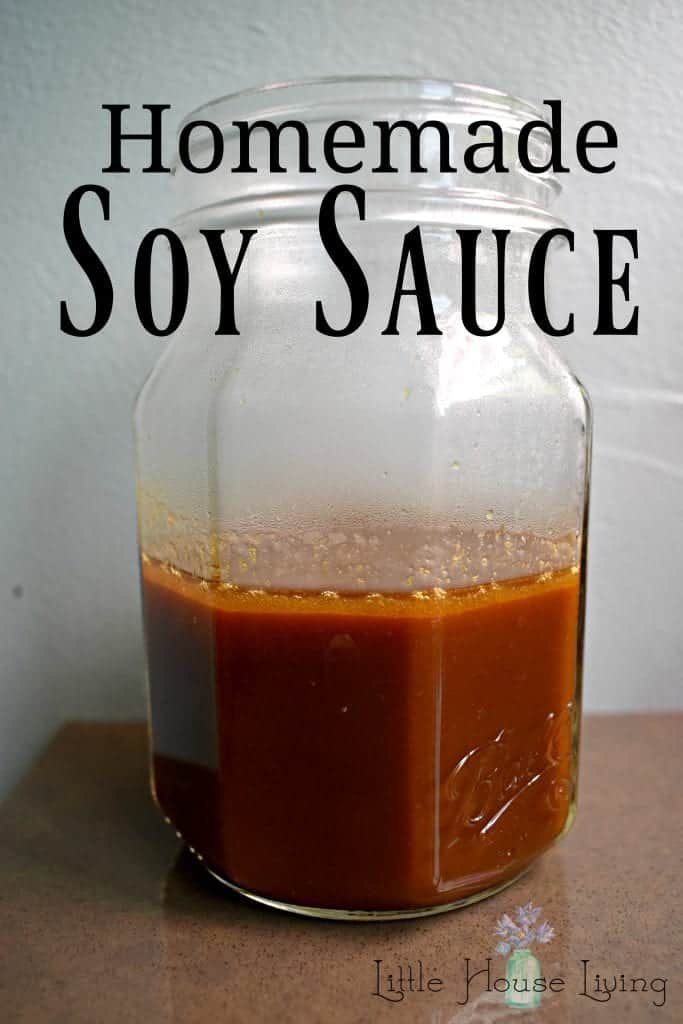 I’ve been wanting to make my own homemade soy sauce for a long time but put it off because it seemed so much more intimidating than Homemade Ketchup or even Homemade BBQ Sauce. Now that we’ve been making it for several months I have no idea why I was so scared of it in the first place. It’s SO easy and uses simple ingredients that you most likely already have in your pantry. 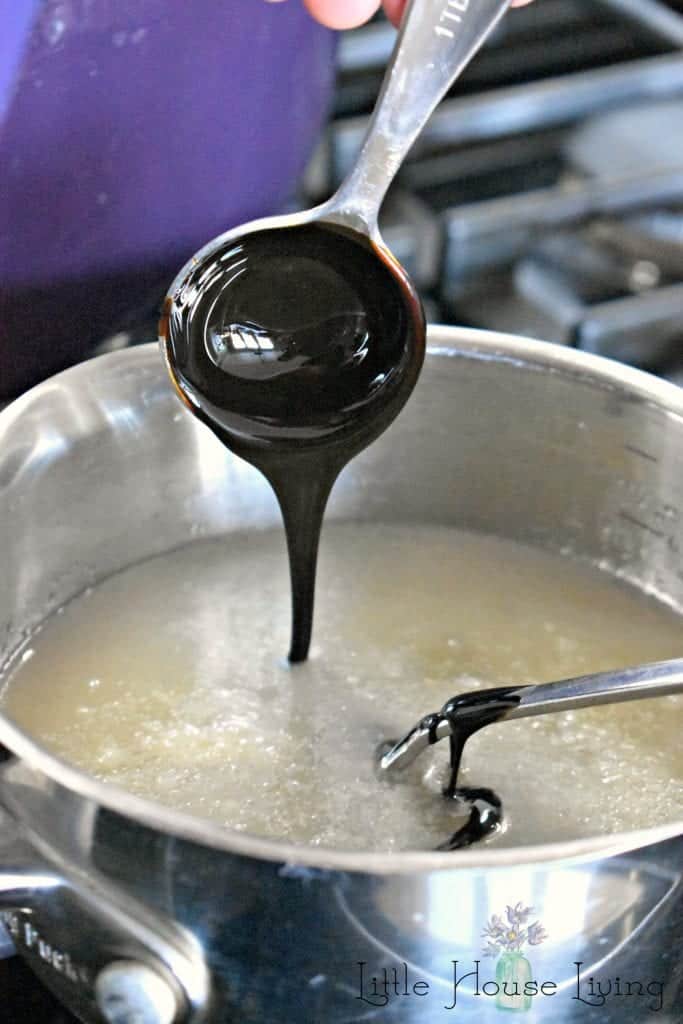 In a saucepan, combine the beef broth, cider vinegar, and molasses. 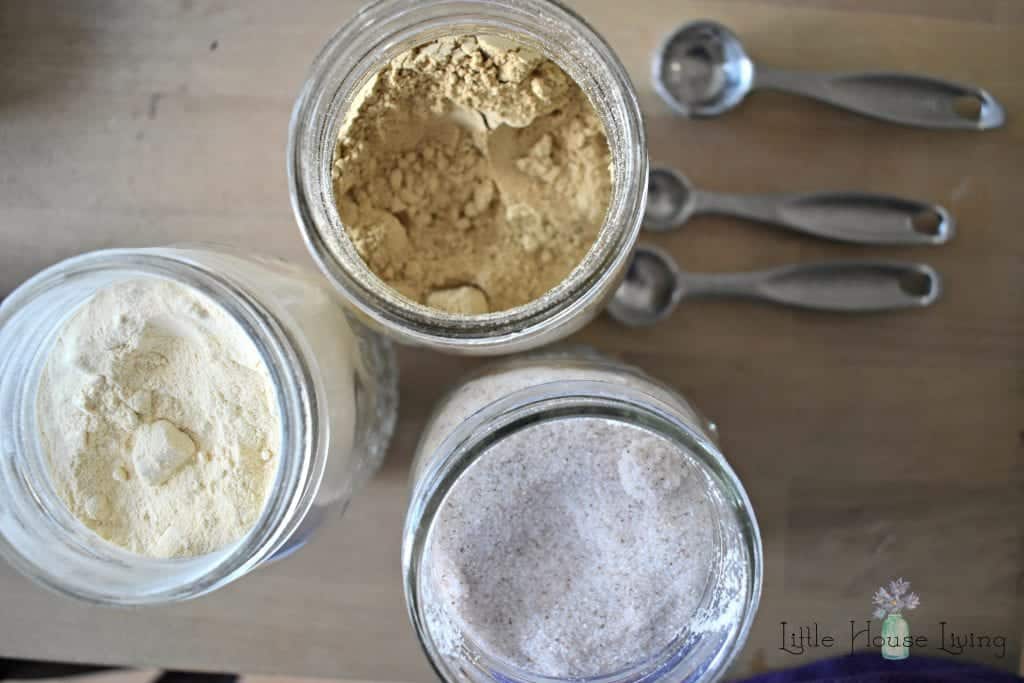 Add in the garlic, ginger, and salt. Mix well. 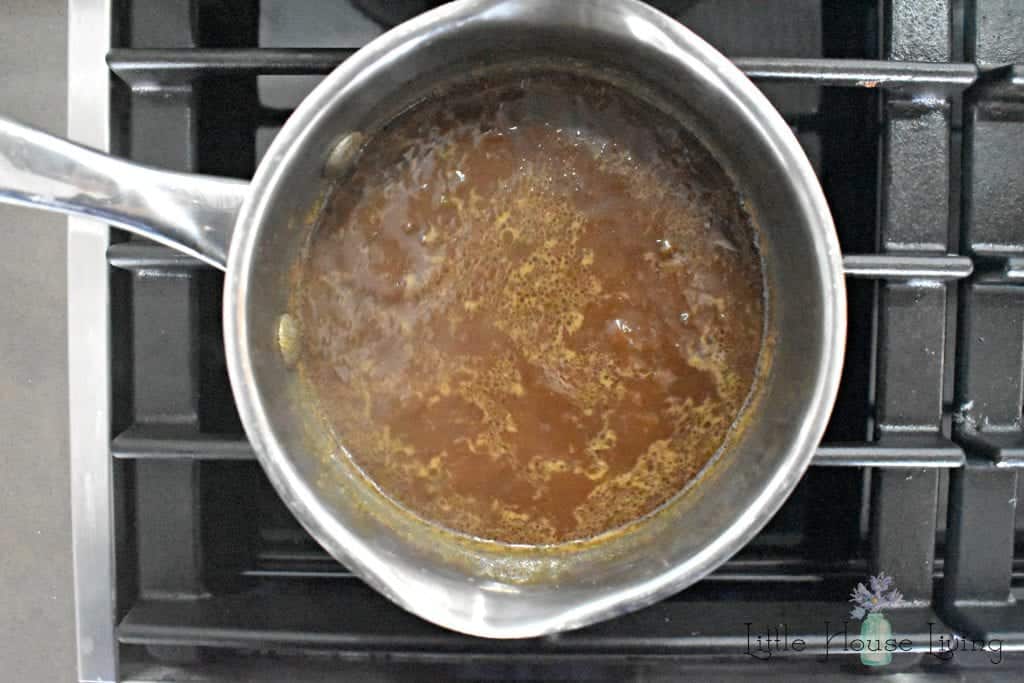 Let the entire mixture simmer on the stovetop over a medium-low heat for about 10 to 15 minutes or until the sauce begins to reduce. The best flavor is when you’ve let it reduce to about half of it’s original volume.

Store the finished sauce in an air-tight container (I like to use a glass jar with a plastic lid) in the fridge until ready to use. You may need to shake slightly before use. For most recipes, you can use this as a 1:1 replacement for soy sauce. 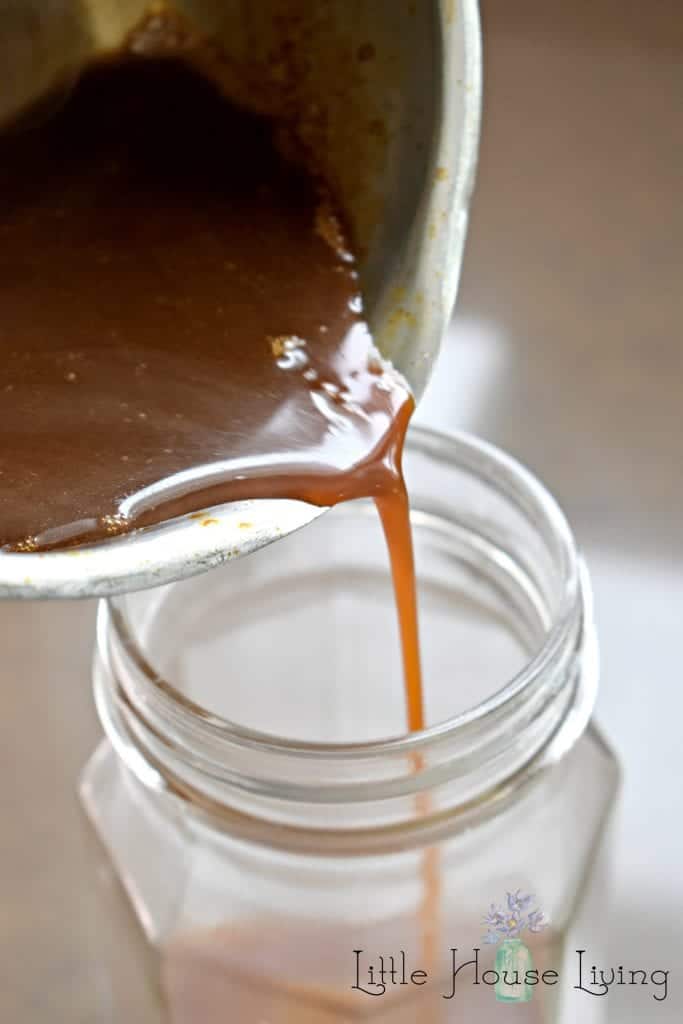 When I make my homemade Soy Sauce recipe, I like to take it a bit further and use half of it to make a homemade Teriyaki sauce as well. This is so easy and works perfectly for stir-fry.

In a small saucepan, combine the soy sauce, honey, and water. Heat until the mixture is simmering. Sprinkle in the arrowroot powder and use a whisk to combine until well mixed. Let the mixture simmer for another minute or two to thicken. Use right away in a dish or stir-fry or place in an air-tight container to save for later.

Both the Homemade Soy Sauce Recipe and the Homemade Teriyaki Sauce recipe will last for a week in the fridge.

If you are trying to make all your sauces and condiments at home, you will want to check out these recipes as well:

Have you ever attempted to make your own gluten free Soy Sauce recipe? How did it turn out? Will you give this one a try?