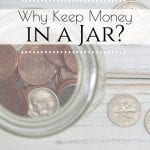 Don’t think it’s worth it to keep a “money in a jar” account? Sometimes it seems hard to have any kind of savings but it’s always worth it! Today I’m sharing some examples. 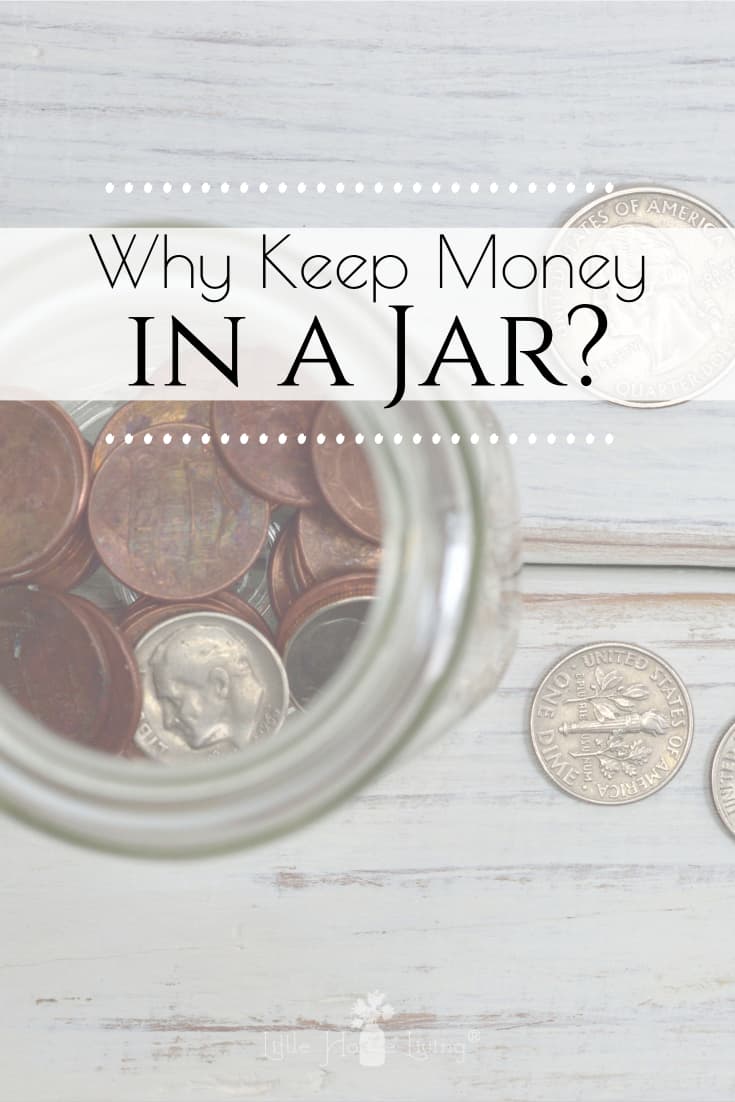 Money in a Jar

I know when you are worried about money, or living paycheck to paycheck, having a savings account is next to impossible or even out of the question. It’s not that you don’t want the security of having some money put aside, it’s that it’s not financially possible.

When we first got married I had a nice savings account. But after a few moves, deposits, and down payments we had used it up.

After being married for 3 years we finally got to a place where we can start putting away money again. It wasn’t easy and I could think of a million other things I could use the money on. But I knew, in the long run, it’s the best idea. It wasn’t a lot, but it was as much as we could wiggle out of our tight budget at the time. 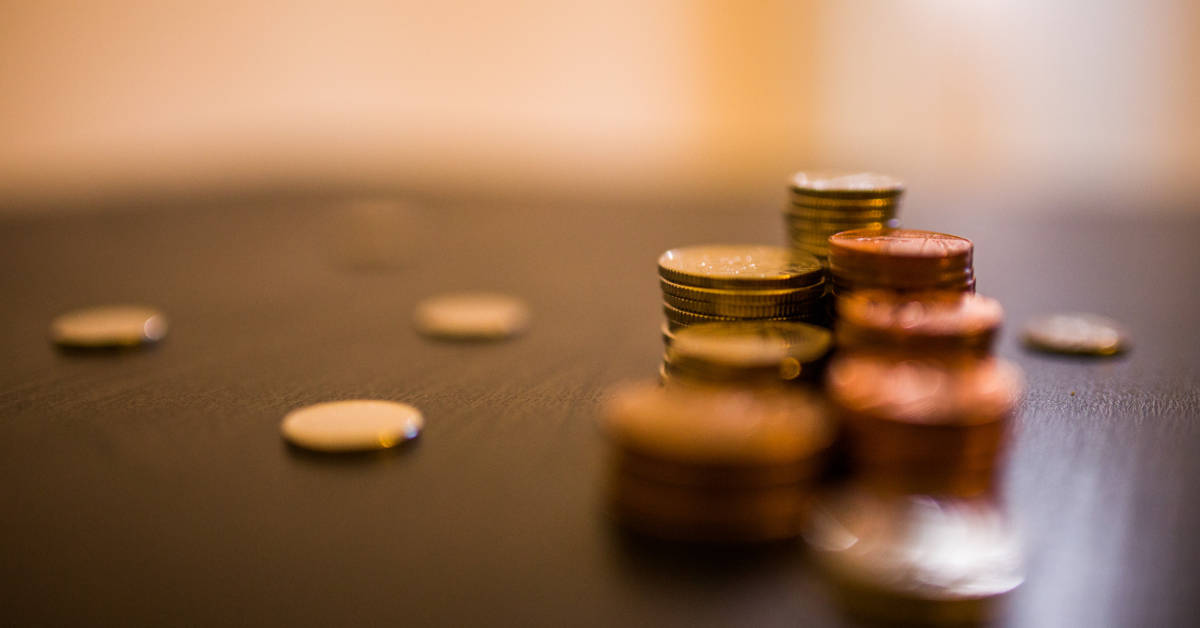 I finally put that aside from my mind and started to focus on a goal that I felt was reachable in the near future. $1000. It would be wonderful to have more than that but at the time, I thought only about getting to that $1000 and that’s it. It was hard to reach that first $1000, but once we did, things started snowballing from there! Now that we are debt-free, we’ve really been able to ramp up our savings just in case anything should ever happen or should we need to purchase a large item like a vehicle or a home again.

During this time of the automatic savings, I also found other smaller ways to put aside money for other bigger things I need so I won’t have to spend the savings in our account. I would take the coins or leftover cash in my wallet and put it all aside in a jar. I’ve saved up for things like a Bosch Mixer, a Blendtec Blender, and other neat things that I wouldn’t normally have the room for in our regular budget.

Another thing we are started was a chicken food jar. When our chickens were finally producing and I had eggs coming out of my ears, we decided that all the money we got from selling eggs will go into a jar. We could then use the egg money to pay for the chicken food (it helps to make sure it’s worth it to have chickens!) and then we can save what’s leftover after buying chicken food for other farm things we might need.

These are my small ways to save. I know that keeping money in a jar doesn’t seem like much, but it was comfortable and easy to do when we were getting our savings accounts started. We didn’t feel stressed out by the amount we were putting away and I loved watching the savings account grow and the jars filling up.

Need more tips on budgeting and saving money? Check out these articles!

And head over here for over 100 articles on Saving Money!

Do you have a savings account or a money saving jar? What do you think of the idea of “Money in a Jar” or slow savings?

This article on Money in a Jar was originally published on Little House Living in October 2010. It has been updated as of October 2019.