Over the last few years, I’ve “inherited” my family’s genealogy on both sides. I guess the writer in the family is the natural home for those? Either way, I’m happy to hold onto things and to further research them as, of course, I’m an avid history lover.

My family history is rather interesting. I’m actually a 6th generation South Dakotan. My family came here to South Dakota from both Germany and Bohemia in the 1800’s and they’ve been here ever since. Some members have moved out of the state here and there, but mostly we’ve lived everywhere from the eastern side, to the middle, to the north west, and now in the western side. Perhaps that’s normal for a family to stay in the same area for so long? Either way, I always thought it was interesting.

I recently received some very special family stories. Handwritten stories by both my grandma (currently 95 years old) and her mother who passed away in 1974. My great-grandmother also wrote a little bit about her mother, my great-great-grandmother. I’ve found the stories to be fascinating. Not only the parts about my family and state history but just how they survived such a long time ago and some of the things they had to go through. We are so lucky in this modern age. (Of course, in 100 years someone will probably say the same thing about us and this day and age!)

With permission from my family, I will be sharing some of these stories with you. Occasionally sections may be modified to fit within the blog post, but the stories I will be sharing will be coming to you straight from the prairie from more than 100 years ago. My grandma and my great-grandma were extremely brave and courageous woman and I look to them for encouragement in my own journey.

Perhaps, you will too.

I’m going to start these stories at the beginning of what I have and will continue to publish more as time allows.

I was the 9th child born to Mary and Micheal in February of 1892. There were 12 children in our family. I will begin my story by telling of my mother, Mary, who was born in Bohemia. She and her mother arrived in the United States when she was 14 years old and came to a town in South Dakota. She got a job there working in a hotel and washing clothes on a washboard for $2 per week. Every two weeks, her step-father came to get the money to go towards the support of the family. When the first wash machine came in, my mother cried because she thought she wouldn’t have a job any longer. 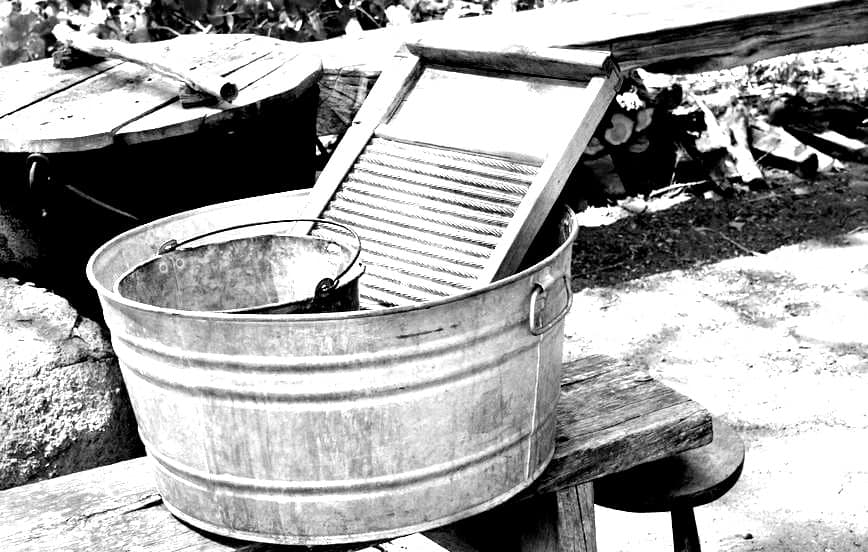 When Mary was 17, her mother and father arranged a marriage for her. It was just one of those things in those days, the parents chose a husband or wife for their children. What a life she must have had, one baby after another, and in those days, women had to work in the fields.

One time when Mary came in from the field, she found one of her babies choking on a mouth full of bread. Another time she came in and the kids had her best dress cut up for doll clothes.

My mother told us stories about those that died in the blizzard of 1888. She talked about when babies were born in those days and there was only a midwife to help because doctors were scarce and far away at the time. Besides, it was only horses and buggies getting around in those days. Many women died in childbirth.