Last week I began a new series here on Little House Living, my own personal prairie story! Well, not mine, by my family’s story. My great-grandma and grandma’s stories to be more exact. If you missed last week with the introduction and the first part of the story (where Anna, my great-grandma, talks a bit about her mother), you can catch up here on Part 1 of the South Dakota Prairie Story. 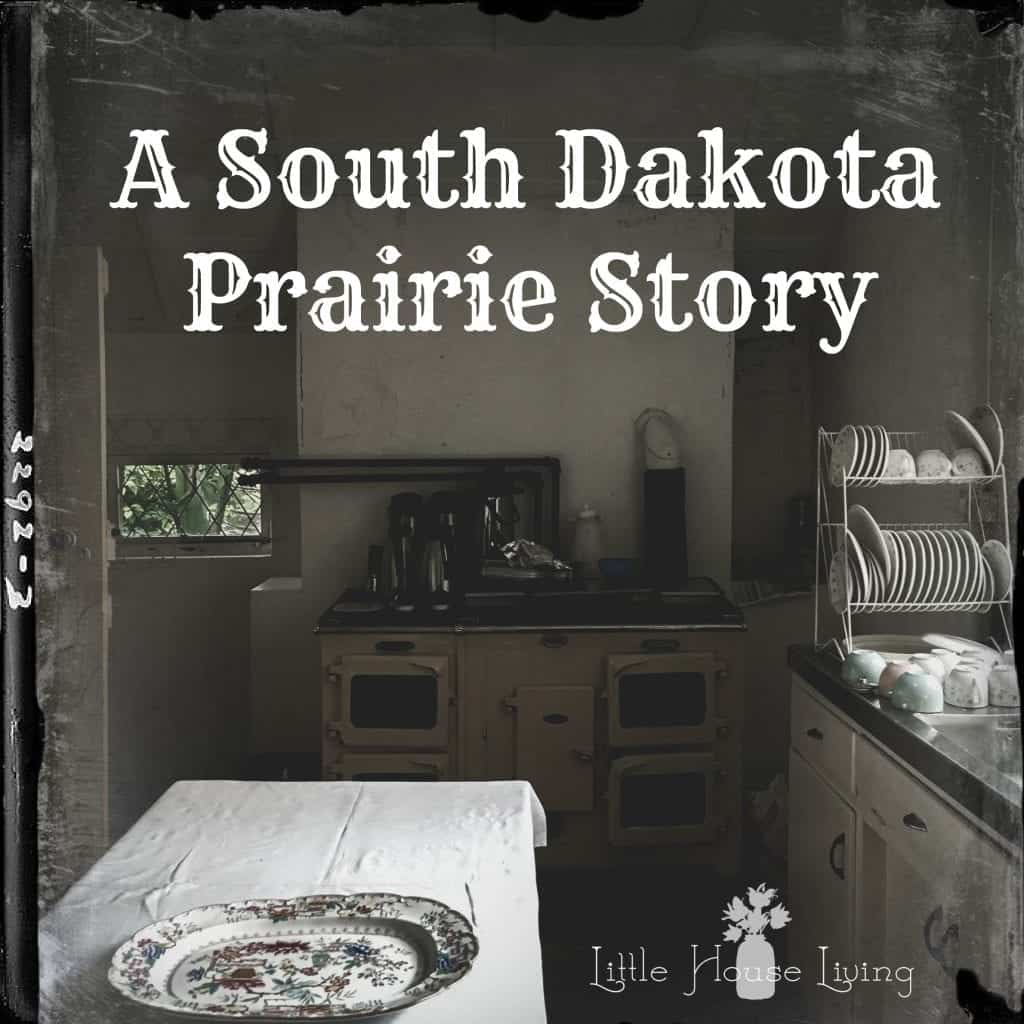 –If you missed it, be sure and read Part 1 first!

In 1896, when I was 4 years old, my father sold his farm in South Dakota and moved to Houston, Texas to make his new home. He had heard there was wealth there. The trip was made by railroad car and he took horses, cows, machinery, and some grain. I think it was some city slickers like real estate men that made it sound so good.

Mother followed with 8 children and she went by passenger train. My 2 oldest sisters did not go. One was married and the other stayed with her because she was minus one foot and she had been doctoring there. Years ago, people had cellar doors going into a basement from some room in the house. One day the door was left open and she fell down, landed on a barrel, and broke her leg below the knee. After 2 years of suffering and doctoring, my sister died at the age of 18. It was while we were in Texas but my oldest sister and other relatives arranged the funeral and burial. 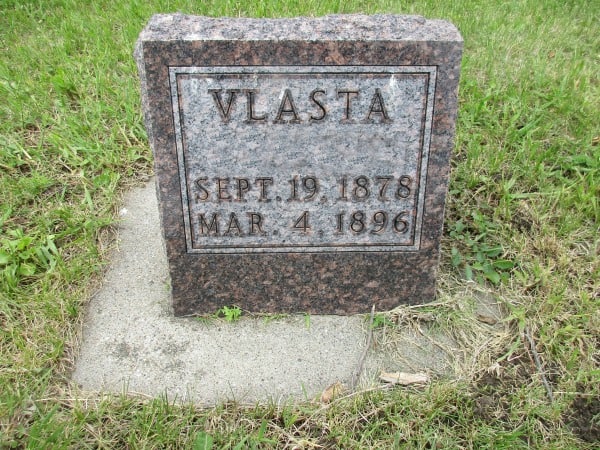 Sometime after Mother arrived in Texas with her 8 children, they realized it was impossible to make a living there for such a large family. Moneyless, they decided to return to South Dakota. My Uncle Jim had a farm and he rented this out to my folks. The nearest town was 30 miles away. Now there is a town close by to where the farm was but in those days, it didn’t exist. The trips into town had to be made with horses.

Most of South Dakota was open country and not settled much. Dad had to break land and at one time, he sold hogs for 2 cents per hundredweight. There were plenty of snakes and coyotes. Some night the coyotes would howl so. They were so near to our house and we kids were scared to death of them.

Dad’s help was my sister’s Emily and Josie. They worked like men wherever Dad needed help. The rest of us were only good at a full table of food. My first brother was born 2 weeks after we returned from Texas and my other brother was born 2 years later. We lived at my Uncle Jim’s farm for 3 years and then moved to a different farm. There, Dad was glad to have open spaces for his stock and he could farm more land.

About this time, the railroad was being built through the southern part of the state. We kids used to sit on top of a hill and watch people work on it with horses. There were no tractors. Many lived in tents and they would keep moving as the work was done.