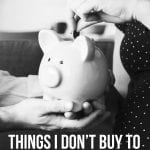 I think by now you probably already know the things that I do buy that save money. But what about the things I don’t buy? Things that seem like a good deal but actually aren’t? 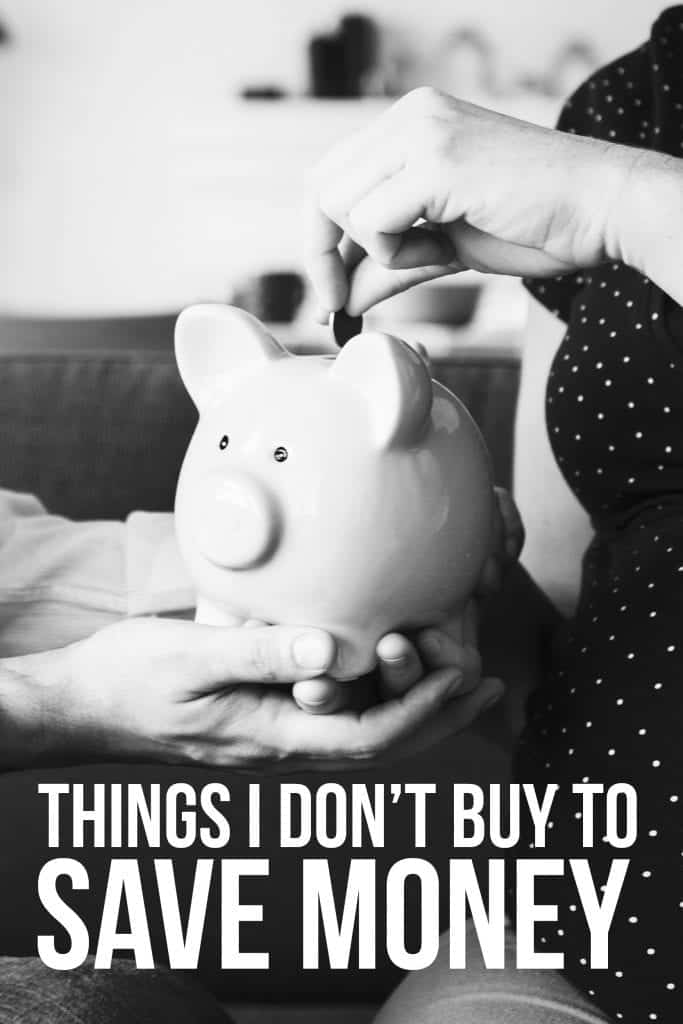 Today I’m sharing that list with you. Things that I’ve learned with past experience that I will never buy because even though they may seem like it, they won’t save me money and they likely won’t save you money either. Be sure and leave a comment with some of the things you never buy that many others do!

Things I Never Buy To Save Money 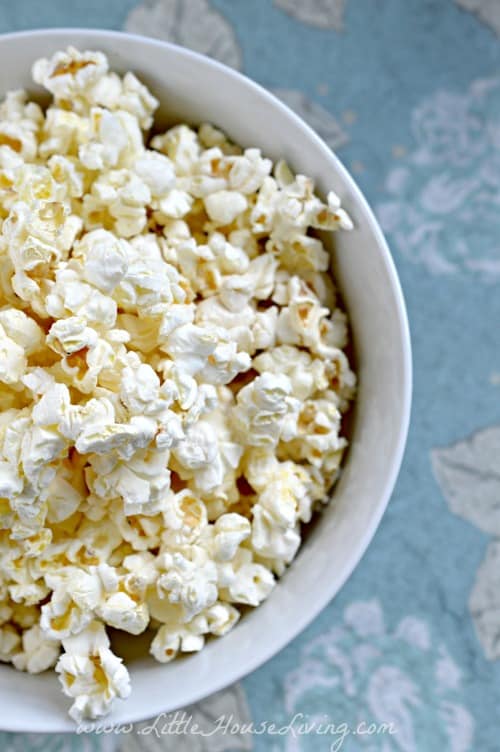 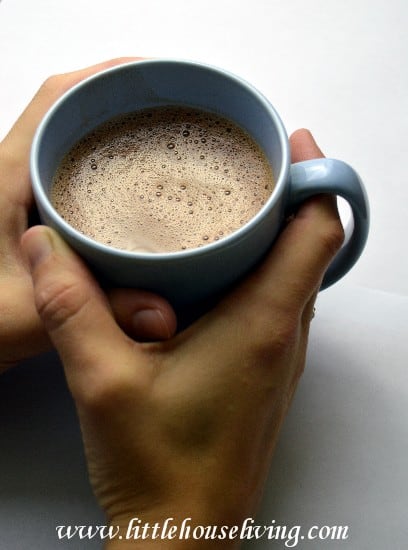 There are SO many more things that I could list here but this should give you a bit of inspiration for some things that you can stop buying from the store and begin finding alternatives for as well.

I’d love to hear some comments on what you don’t buy to save you money also!

This article on Things I Never Buy was originally posted on Little House Living in October 2010. It has been updated as of December 2019.