You are here: Home / Simple Living / What It’s Really Like to Get Rid of Over 75% of Your Things
This post may contain affiliate links. Please read my disclosure policy.

Are you feeling like you want to declutter in a big way? Here’s exactly how you will feel when you begin getting rid of a large amount of stuff from your home and your life. 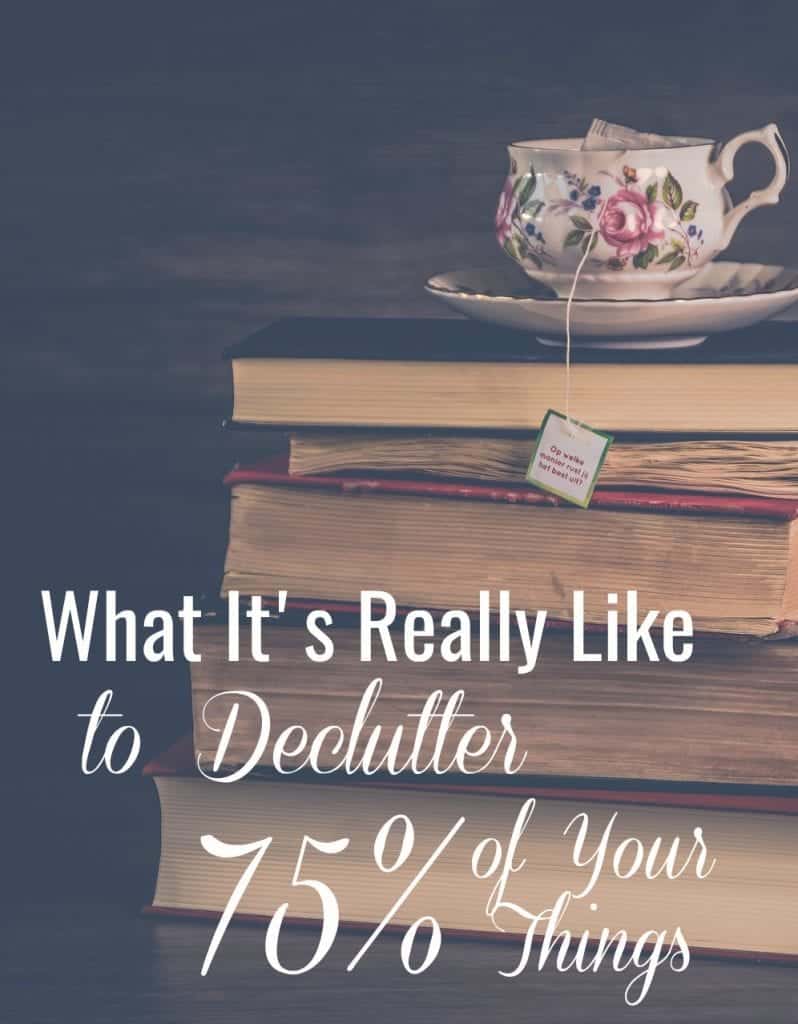 In the past few weeks, we’ve been so busy preparing to move that I haven’t had much time for new blog posts! Since it’s blizzarding this weekend (yes, in April), I thought that it would be a perfect time to sit and get some writing in.

I’m often asked about downsizing and de-cluttering. I wrote quite a bit about it in my 31 Days to Simpler Living ebook that I published after we’d already lived in an RV fulltime and then moved into a tiny farmhouse. Now I’ve been decluttering and downsizing in a major way again so I thought I’d share a bit more about it and how it really feels to get rid of over 75% of your things.

Since we plan on moving into our RV for an undetermined amount of time (but not less than a year), I knew that a major cleanout was about to happen. We are literally downsizing from about 3000 sq feet (plus outbuildings) to right around 380 sq feet. A bit of a difference isn’t it?!

So what is it really like to get rid of over 75% of your things? 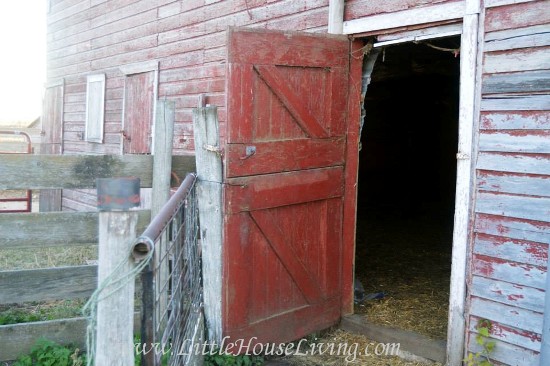 It’s a lot of hard work. It’s a lot of decisions that you don’t really want to have to make. It’s easier just to keep the stuff and tell yourself you can deal with it later. But if you ever are forced to make a decision (like if you need to move), there’s nothing you can do but go through the steps to clean out, unless you really want to pay for storage on your material items.

Our family’s decision was to buy an enclosed trailer. If it doesn’t fit in the camper or the trailer, it can’t stay and has to be trashed, donated, or sold. And I’m not talking about a 40-foot shipping trailer/container either. For us, that means getting rid of almost all of our furniture and carefully considering each item that goes into a box.

What else is it like to get rid of over 75% of your things? 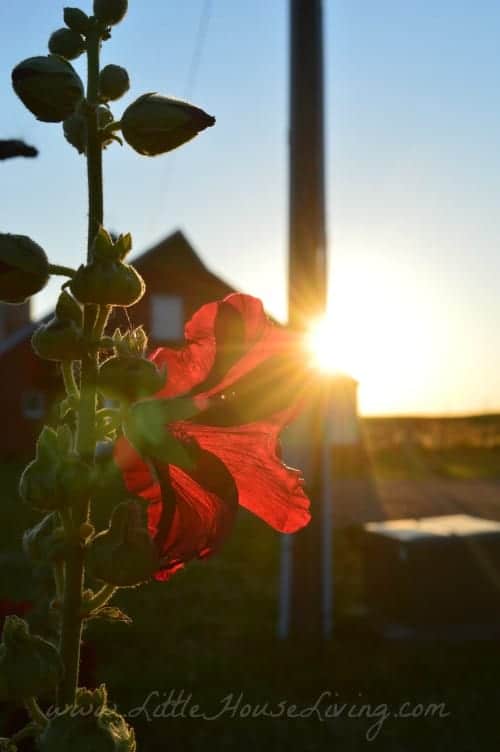 And not just because it’s work, but because it’s emotionally draining. You don’t really realize how much you care about your items until they walk out the door in someone else’s hands. Some pieces are easy to get rid of, some are not. My rule has been, if I can buy it again someday, I can sell it now. If I can’t ever buy it again, I need to consider if I want to store it for 1+ years, if it’s not worth that, it needs to go.

The last time we moved into an RV, I took several months to carefully pare down our things (and we had less then!) to get everything to a manageable amount. This time I was really crunched for time and have only had less than 2 months to fully clean out.

But what is it really like to get rid of over 75% of your things? 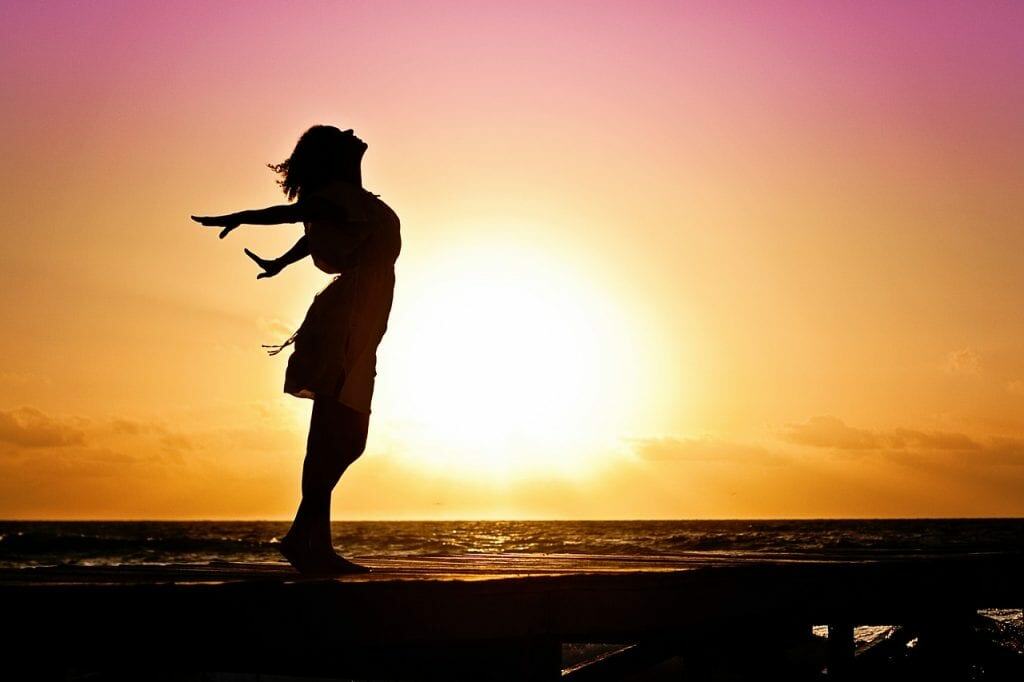 It really, truly is freeing. Once you realize you may have an attachment to some of the material things in your home and you are able to let them go, there is a weight lifted off your shoulders. You are no longer burdened by the weight of so much “stuff” and you feel a release of being “owned” by your possessions.

I will admit that the feeling is rather addicting. Once you get to that point, there’s no telling how much stuff you will want to get rid of. It took me about a month of cleaning out to get here. Not that it didn’t feel good to declutter in the beginning but now that I’ve let go of so much, I can really see how little we need and the rest of the stuff is just flying out the door. I want to live life, I don’t want to feel owned by my possessions.

I don’t believe that you need to downsize to a smaller home to be able to downsize and declutter your possessions. It does help to give you that sense of urgency, but it’s not always necessary. Anyone that no longer wants to feel the burden (or honestly, just doesn’t want to have to do as much cleaning!) can work on downsizing the number of possessions you have and cleaning out the clutter, both literally and figuratively, in your life right now.

Are you feeling the need to clean out this spring or are you planning on downsizing in a major way anytime soon? I’d love to hear your comments!